Why Libya is Important for Turkey | Libya and Turkey Relationship

Only before the fall of Gaddafi did relations with Libya deteriorate. However, Libya's current crucial relationship with Turkey actually began in early 2019. Libya was in the throes of a civil war.

by Sir Zubeen
in International Affairs
0 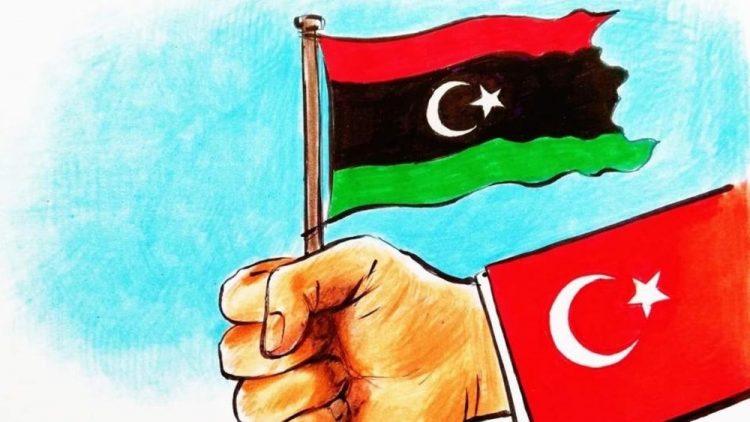 Turkey-Libya relations are about 500 years old. Libya was still under the Ottoman Caliphate in the early twentieth century. But Turkey’s relations with Libya have never been worse.

Only before the fall of Gaddafi did relations with Libya deteriorate. However, Libya’s current crucial relationship with Turkey actually began in early 2019. Libya was in the throes of a civil war. Haftar’s forces, backed by Russia, the United Arab Emirates, Egypt, France and Greece, are a UN-recognized government in the capital, Tripoli.

In the war, the internationally recognized government based in Tripoli was so cornered that the fall of Khalifa Haftar to the terrorist group was only a matter of time.

At that time, the UN-recognized government appealed to various countries for military assistance. But no one came forward to cooperate with him; Instead, an arms embargo was imposed on the country.

The world’s major powers, such as France, Russia, the United States, the United Arab Emirates, Egypt and Greece, support Khalifa Haftar, who is based in eastern Libya, with weapons and intelligence.

At the same time, Turkey extended a helping hand to the legitimate Libyan government, which was on the verge of collapse. In January 2019, Turkey promised all kinds of military cooperation, including sending troops, armored vehicles and drones to Libya.

That cooperation with the Recep Tayyip Erdoğan government is essentially a game changer for Libya. Turkish intelligence and killer drones drove Haftar’s forces off the coast of Tripoli to the city of Sirat, 450 kilometers east.

Tripoli-based UN-backed Fayez al-Sarraj’s government survives. At that time Turkey signed two agreements with Libya. The first is the Mediterranean Water Treaty. The second is the military agreement.

Turkey and Libya determine their borders in one place along the middle of the Mediterranean. And that was Erdogan’s most prudent move in a decade.

In fact, Israel, Greece, France, Cyprus and Egypt wanted to keep Turkey completely cornered. Because these countries on the shores of the Mediterranean formed an alliance excluding Turkey that would decide on the exploration and distribution of oil and gas in this sea.

However, the length of the coast of Turkey in the eastern part of the Mediterranean Sea is 1600 kilometers and 1600 kilometers in Libya. But this anti-Turkish alliance is reluctant to give them any rights.

But this watershed agreement between Turkey and Libya thwarted all other plans. Originally Israel, Egypt, Greece, Cyprus and France wanted no share in Turkey’s mineral wealth in the Mediterranean. In other words, Turkey has not left any way open for oil and gas exploration in its exclusive economic zone for Turkey. Their further plan was to bypass Turkey and build a pipeline through the Mediterranean to supply gas to Europe. But with the Turkish-Libyan waters agreement, it is not possible at all without Turkey’s permission.

Then why Libya is important for Turkey?

Above all, Turkish companies will be given priority in various economic activities in Libya. Note that the current trade volume between Turkey and Libya is about two and a half billion dollars. And the biggest interest is that Turkey can use Libya as a gateway to Africa.

Turkey currently has extensive political, diplomatic, military and cultural ties with Africa. To further develop these relations, to move forward, more trade is needed and the easiest way to do this is to use waterways. Turkey will be able to easily reach African countries via Libya on its cargo ships.

It is a long-term plan of Turkey that will continue to reap the benefits of Turkey as the days go by. Now let’s come to where is Libya’s interest in good relations with Turkey? These are the interests that are still being seen.

What is the future of the relationship?

When the first agreement was reached in 2019, Prime Minister Fayez al-Sarraj was in power. The new interim government was sworn in in March. Who will run the country until next December’s election.

However, many speculated that the new government, led by Abdul Hamid al-Dabibah, would not maintain good relations with Turkey. Greece, Egypt, France and Russia also made many efforts in this regard.

But I don’t see the possibility that al-Dabibah will hold on to the showdown with 15 ministers in his cabinet and other key figures in the government during a visit to Turkey last week.

But the anti-Turkish alliance will not stop. He will continue to try to move Libya away from Turkey by deceit, saying, tactics, sometimes by showing temptation or by threatening.

Countries that do not hesitate to blackmail the governments of other countries shamelessly in front of the whole world do not know how much rice they play behind the scenes! But Turkey’s intelligence agencies, military and political forces are now more and more aware and more mature.

(All in One) Web Design Bangla PDF Book 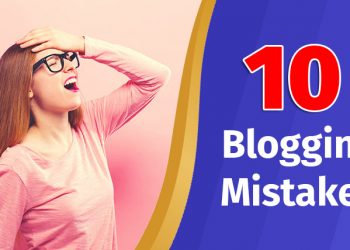 10 BIG Blogging Mistakes You Should Never Do

What is Bounce Rate? Is a high bounce rate a bad for your site?

Resume for Fresher? To Do and Not to Do

Why has my AdSense application been rejected?

How to Attract Customers? 10 Ideas to Grow your Business Fast

How to Viral Fiverr GIG in 2021? Follow 5 Secret Rules

(All in One) Web Design Bangla PDF Book

83
No Result
View All Result