Read the passage. Then answer the questions below. Unit 8; Lesson 1(B)

The ‘Shat Gambuj Mosque’ in Bagerhat is such a heritage. It became a UNESCO World Heritage Site in 1985. Originally, the historic Mosque City was known as ‘Khalifatabad’. It is situated at the outskirts of Bagerhat town— not very far from the dense mangrove forest of the Sundarbans. Khalifatabad was a Muslim colony. It was founded by the Turkish general, a saint warrior Ulugh Khan Jahan in the 15th century. The infrastructure of the city reveals significant technical skills in many mosques as well as early Islamic monuments. Baked bricks were used for the construction of the buildings. The planning of the city was distinctly dominated by Islamic architecture and the decorations were a combination of Mughal and Turkish architecture.

Khan Jahan built a network of roads, bridges, public buildings and reservoirs to make the city habitable. There were about 360 mosques in the city. Among them the most remarkable is the multi-domed Shat Gombuj Mosque. The mosque is unique in the sense that it has 60 pillars that support the roof, with 77 low height domes. The 4 towers at 4 corners have smaller domes on the roof as well. The vast prayer hall has 11 arched doorways on the east and 7 each on the north and south for light and ventilation. It has 7 aisles running along the length of the mosque and 11 deep curves between the slender stone columns. These columns support the curving arches created by the domes. The thickness of the arches is 6 feet and have slightly narrowing hollow and round wall.

The west wall in the interior has 11 ‘mihrabs’ (niche in mosque pointing towards Makkah. These mihrabs are decorated with stonework and terracotta. The floor of the mosque is made of brick. Besides being used as a prayer hall, Khan Jahan used the mosque as his court too. Today, it is one of the greatest tourist attractions and one of the best architectural beauties of Bangladesh.

1. Choose the best answer from the alternatives.
(a) What is the closest meaning of heritage?
i. History ii. Parentage iii. Ancestry iv. Tradition
(b) What does the expression ”Our unique source of life and inspiration is our cultural and natural
heritage” in the passage mean?
i. Our cultural and natural background is full of activities.
ii. We have got our valuable inspiration from our cultural and natural background
iii. Our life is unique because we are engaged in cultural activities
iv. Our life is unique because we spread cultural heritage
(c) What is the purpose of the passage?
i. To narrate the building of Islamic culture
ii. To show the significance of the Shat Gambus Mosque
iii. To tell about the background of the Shat Gambuj Mosque
iv. To give information about the Shat Gambuj Mosque and Khalifatabad
(d) The Shat Gambuj Mosque was declared World Heritage Site in the ___.
i. 19th century ii. late 19th century iii. 20th century iv. late 20th century
(e) Which of the following has the closest meaning of the word ’unique’ used in the passage?
i. Universal ii. Natural iii. General iv. Second to none
(f) The word ’inherit’ mean ___.
i. succeed ii. heritage iii. pressure iv. reverse
(g) What is tne synonym of ‘remarkable’?
i. Remark ii. Remarked iii. questionable iv. Noteworthy

2. Answer the following questions.
(a) What does ‘World Heritage’ indicate?
(b) What dominates the planning of the mosque city?
(c) What did Khan Jahan Ali adorn the city with?
(d) What makes the mosque “unique”?
(e) What does heritage mean?

3. Read the following text and fill in each gap with a suitable word based on the information of the text.

Yoga is one kind of (a) ___. It brings together both physical and mental disciplines to achieve peace of body and mind. It helps us relax and manage stress as (b) ___ as anxiety. Traditional yoga emphasizes on behaviour, diet and meditation. On the (c) ___ hand, if we are just looking for stress management in a better way and not an entire life style change, yoga can still help no (d) ___. At first, yoga trainers choose easier activities for practitioners. Then they (e) ___ for the complex ones. However, all practitioners do not necessarily need the same kinds of practice.

7. Put the following parts of the story in correct order to make the whole story. Only the corresponding
numbers of the sentences need to be written.
(a) During the time when he was the president of America, a civil war took place over the question of slavery.
(b) Abraham Lincoln was among the greatest president of the United States of America.
(c) He rose from a humble origin.
(d) Lincoln was born in 1809.
(e) It began in 1861 and continued for more than four years and Lincoln was in favour of the slaves.
(f) Lincoln became great by dint of his own efforts and perseverance.
(g) As a man, he was simple and kind.
(h) There were many Negro slaves in America in those days.

8. Answer the following questions to write a paragraph on ‘Traffic jam’.
(a) What is traffic jam?
(b) Why does traffic jam occur?
(c) What are the effects of traffic jam?
(d) What is your thinking about traffic jam?
e) What should be done to solve this problem?

9. Read the beginning of a story. Add at least ten new sentences to complete the story.
Once there lived a poor man. He had a wonderful goose…….

12. Write a dialogue between you and your friend on the uses and abuses of Internet.

Note: Some of the questions are not shown here. Please open the PDF file to read full question paper.
Get Model Question 1

If you’re a SSC student, you can join our SSC and HSC Candidates, Bangladesh Facebook group to get notes and suggestions on other subjects. We are also on YouTube. You can SUBSCRIBE to our YouTube channel from this link. 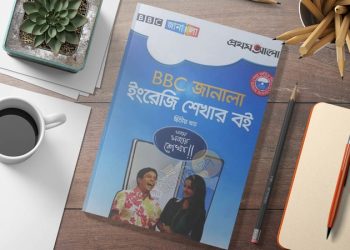 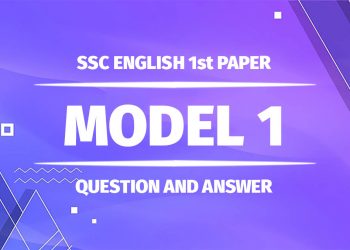 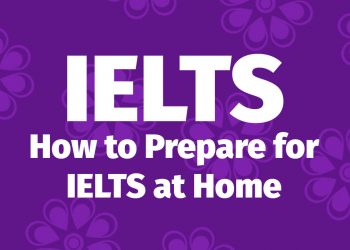 How to Prepare for IELTS at Home (PDF Book Included) 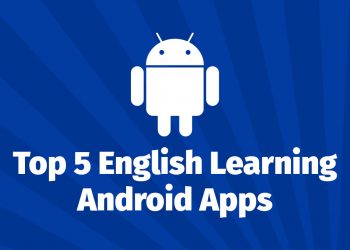 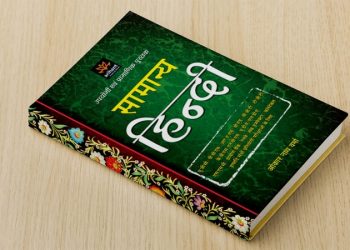 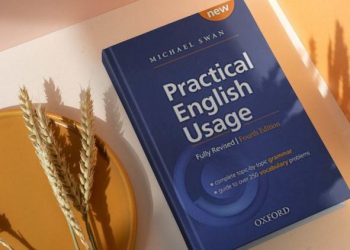